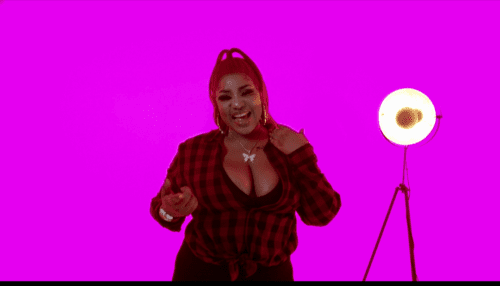 The biggest Afrobeat musician with the most unique voice and talented skill vocal diversity and stage performance- HY-T has decided to drop the visual for her trending song, “Addicted“.

After the successful release of HY-T’s Addicted, it was necessary for HY-T to make a visual for the hit song. 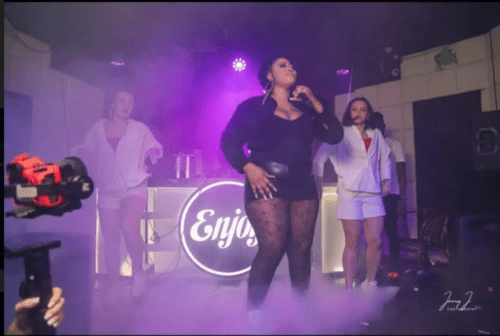 On a recent interview with Sunrise entertainment magazine in Serbia, she stated that she was pressured by the fans to do a video, she said “I wasn’t ready for it ( music video) I woke up one day and everyone was talking about me, saying I should do a video. I’m very shy, so I obviously thought otherwise until I posted a video of my photoshoot and everyone said I was making a video. the rumors were everywhere. so I said, let’s do a video, it was my first video shoot and it was awesome“. 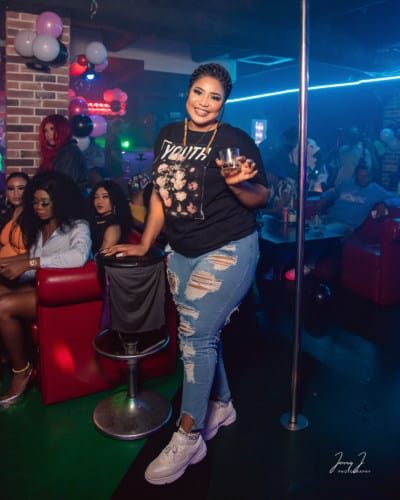 HY-T enlightened more on her video premier party “I wanted a party, so I announced a small watch party and the fans went crazy, everyone wanted to be there, we got a hall, over 1000 tickets sold before the government announced lockdown and we had to refund but it didn’t stop me, so I took it to a club. it was amazing, I thought no one would show up because it’s lockdown and the club was packed up with people, I was scared, I thought I was going to be arrested because the Russians don’t play“.

It’s no surprise how her fans don’t resist in showing her love. With her massive influence in Instagram @Official_hyt1, the show was a success. They’ve also showed massive love on her YouTube Channel..